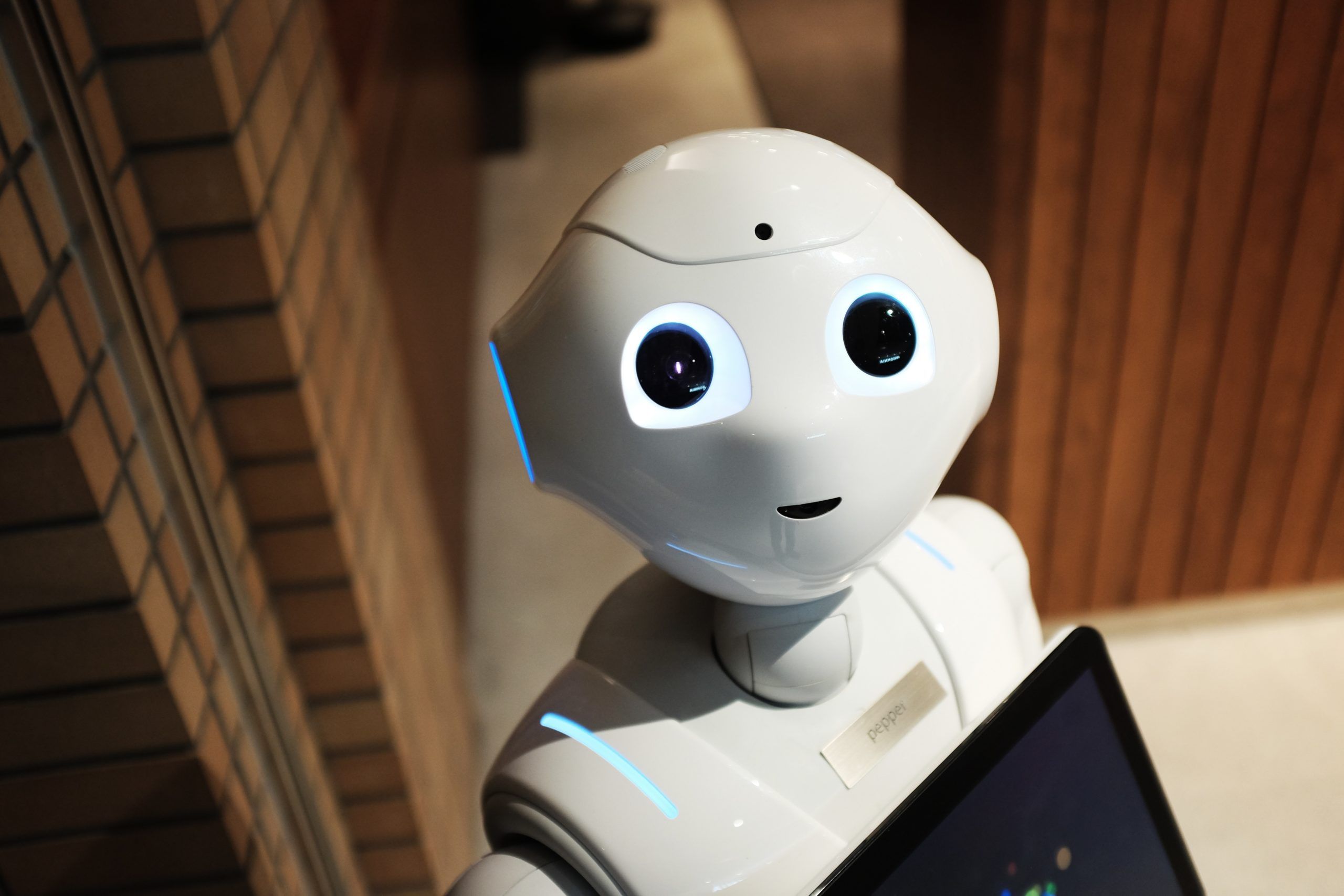 Artificial Intelligence: Four Areas Where You Have the Advantage

“Will machines replace humans?” The year was 1940, and Franklin D. Roosevelt, in a debate with the president of MIT, was worrying about the impact of machines on  the unemployment rate. Sixteen years later, at the Dartmouth conference, Artificial Intelligence (AI) officially enters the pantheon of scientific disciplines.

“Will machines replace humans?” The year was 1940, and Franklin D. Roosevelt, in a debate with the president of MIT, was worrying about the impact of machines on  the unemployment rate. Sixteen years later, at the Dartmouth conference, Artificial Intelligence (AI) officially enters the pantheon of scientific disciplines. This time, surely, robots are going to replace humans. It’s only a question of years, perhaps of months… Sixty years later, our professional colleagues are still made of flesh and blood, and our ambitions have finally been revised downwards. The latest example: the driverless car, which we predicted for 2020 four years ago. A word of advice: hold on to your driver’s licence for another ten years, at least.

Yes, it’s likely that one day, an artificial intelligence will know how to do everything as well as a human, as Geoffrey Hinton, winner of the 2019 Turing Award predicts. But it’s not a question of months, nor even of years… A half-century? A few hundred years? More? It would be imprudent to even try to guess.

Researchers are confronted with several major obstacles which compel AI to remain at a “weak” stage. For the moment, algorithms can solve “specific” problems for which we have trained them (games, for example), briefly interpret sensory data (vocal and visual recognition), and even generate voices, texts or images, as Samsung and others have recently demonstrated. “Deep learning”, which is based on networks of artificial neurons, has taken us a leap forward these last years. But it is not simply because an AI is capable of beating the world champion of the game of Go or any human at chess that makes it “powerful”. Try asking AlphaGo to memorise your shopping list for you to convince yourself: you won’t return from the supermarket with much – if anything – in your bag. It’s even estimated the intellectual quotient of today’s artificial intelligence would be equivalent to that of a four-year-old child (a result that should be taken with a grain of salt, as the AI tested had been specifically programmed for the competences evaluated by the test). Reassuring nonetheless for President Roosevelt.

Four major areas are not yet mastered by this “four-year-old child”, over whom we humans hold significant advantages:

Due to these impediments, today’s artificial intelligences are “weak” AI over which humans have the advantage. Especially as researchers are confronted with problem of theoretical formalisation of the algorithms used. Certain theorems exist, but our expertise still relies mainly on empiric knowledge and not always on implacable mathematical theories. We proceed by trial and error, we advance, we modify, to finally achieve our goals. For if machines sometimes find it hard to understand humans, humans also find it difficult to understand the workings of their machines.