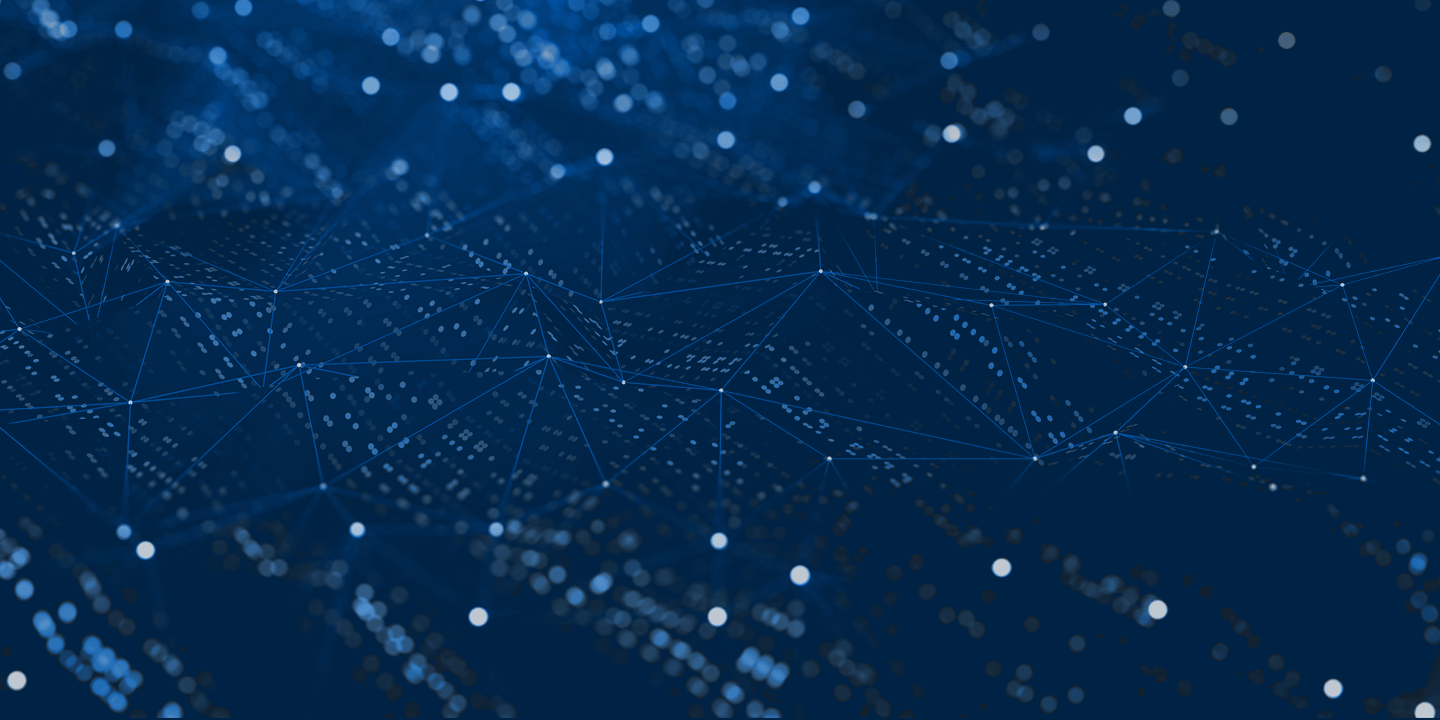 Causal Intelligence: The Key to boosting AI Performance in Business. 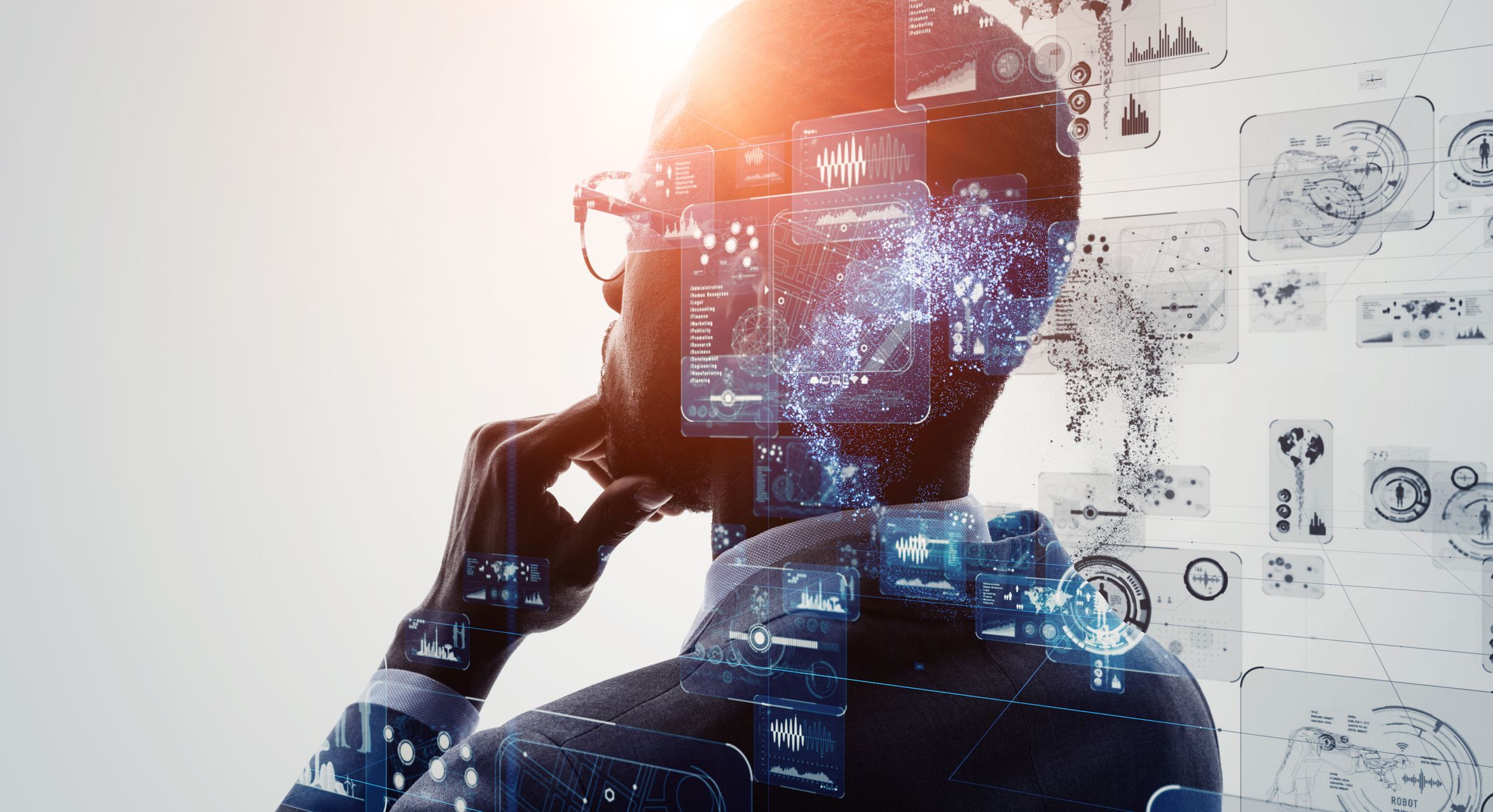 Artificial Intelligence (AI) and Machine Learning (ML) solutions are gaining serious traction across businesses. In recent years, companies have spent increasing amounts of money investing in ‘black-box’ solutions in the hope of developing cutting-edge algorithms that will help them work better, smarter and more efficiently.

Consider, for instance, the recent hype surrounding AutoML — Automated Machine Learning Solutions. which are easy-to-use, with higher accuracy than traditional ML models and faster real-time deployment. Since Facebook extolled AutoML as the backbone of its AI/ML solutions in April 2016, Google, Salesforce, Amazon and Microsoft have all rolled-out their proprietary custom AutoML solutions.

The main advantage of solutions like AutoML is obvious: they let users roll out production-ready low-cost AI/ML solutions quickly. However, like other ‘black-box’ AI systems, there are also significant flaws in using them for automated decision making.

These systems typically model outcomes using machine learning — unless fed with big data. They map user features into specific segments (such as health status or financial status, for example) without explaining why.

This is highly problematic, not just because of lack of transparency, but because running such automatic user mapping risks fuelling the decision-making algorithm with possible biases, inherited from human prejudices and collection artefacts hidden in the training data. This may lead to unfair or wrong decisions.

To avoid this issue, business decision-makers should instead feed these ‘back-box’ systems with more reliable data sets — which they can refine by developing their Causal Intelligence, the understanding of the cause-and-effect relationships between what their customers do and how it impacts their business.

Causality is not a novel concept. Traditionally, causality has been inferred using A/B tests and look-alike analysis between Test and Control Groups. The problem with this approach, however, is that the greater the number or complexity of interventions, the harder it is to select look-alike and mimic control groups.

To explain how it works, consider a situation where you are consolidating your Marketing Return on Investment. For several FMCG brands, given that most of the sales happen offline, at a retail store, a Bayesian Network can identify inter and intra connections between internal digital and offline marketing efforts, price, competition, external factors such as Commodities Markets, and offline sales. Three types of insights can then be extracted:

3. Predictive (e.g. For the same budget, Facebook can receive 30% larger investment and Email investment can be reduced by 5%.)

Crucially, Casual Intelligence helps decision-makers understand the ‘why’ in their data, too.

Cause-and-effect relationships can be harder to spot than you think. Many analysts assume that a cause-and-effect relationship is when two factors are seemingly influenced by one another over time; they both may appear to increase and decrease, in a similar manner. However, that’s a misnomer. Such trends may be purely coincidental, and a correlation does not imply a causal relationship. This is what statisticians refer to as a ‘spurious correlation’ — it doesn’t necessarily exist.

It’s easy to fall into the trap of identifying ‘spurious correlations’ — and many decision-makers end up making decisions based on such inaccurate assumptions. Such missteps are so common that the Financial Times calls spurious correlations “the kryptonite” of Wall Street’s AI rush.

Causal Intelligence models let users determine relationships more accurately, however. By understanding how one variable impacts another, users can get a firmer understanding of how and why certain figures or outputs have changed — and forecast (more accurately) if a correlation will continue or remain static.

The need for Causal Intelligence varies by industry, the maturity of AI/ML adoption, and the amount of human intervention generating and validating predictions. However, the process can help businesses in every vertical develop their understanding of three key areas:

This made sense when marketers considered a single funnel to be the absolute truth — a linear customer journey from awareness to consideration to purchase. But, as Google’s Allan Thygesen explained, the funnel no longer exists thanks to ‘intent-rich moments’. No two customer journeys resemble each other and touchpoints can be joined together in the form of a network or spider web. Causal models can help businesses To estimate the effect of these interconnected touchpoints on sales in a scalable and robust manner.

Many companies now focus on generating segmented audiences for marketing activation. But what about the creative they serve them? Is it visually appealing enough to get their attention?

IPG Media Brands published a report in 2019 that tested the impact of creatives on ad effectiveness. The study showed that size, shape, primary or secondary dominant colours, and logos boosted CTR by 2X on average. The implications of such causal inference can significantly improve ROAS as well as consumer experience through the showcase of more appealing ads over less appealing ones.

FMCG brands often rely on promotions to drive sales and get closer to consumers. However, they continue to measure the impact of that promotion on spurious correlations rather than cause-and-effect relationships. Instead, they should establish an extensive examination of inherent causality between product needs to determine “halo” and “cannibalisation” effects, not to mention isolating the effect of promotion-related activities and investments from temporal factors.

Bringing greater transparency on how AI/ML models work, and exposing the justifications for predictions made by these models, can help decision-makers chart out next steps. To start implementing and generating incremental value from Causal Intelligence, they can start now by following three convictions:

1. Start collecting more comprehensive data: Do not limit yourself to the data you already have. Together with all business and tech stakeholders, define all internal and external factors that could influence the performance of your product in the market. You can then start collecting the data and consolidating all data sources together.

2. Combine AI/ML and Human Intelligence: When charting out the pathways/ connections between different factors, a network can be built on pure statistics. But remember to validate and tweak the network with the input of key business experts to reduce bias and spot taboo connections.

3. Keep end-users and stakeholders engaged from the start: Causal Intelligence is time-intensive, given the wide array of data points used along with incorporating the inputs of human business experts. These stakeholders and end-users need to be involved in the journey right from the beginning. 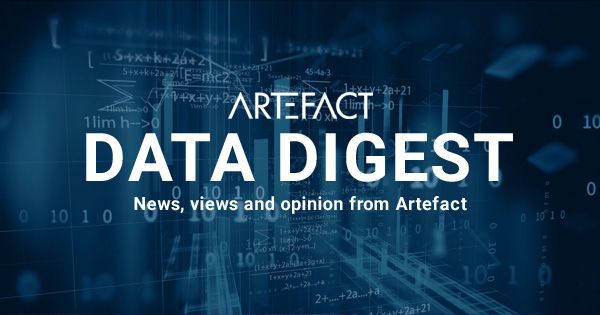