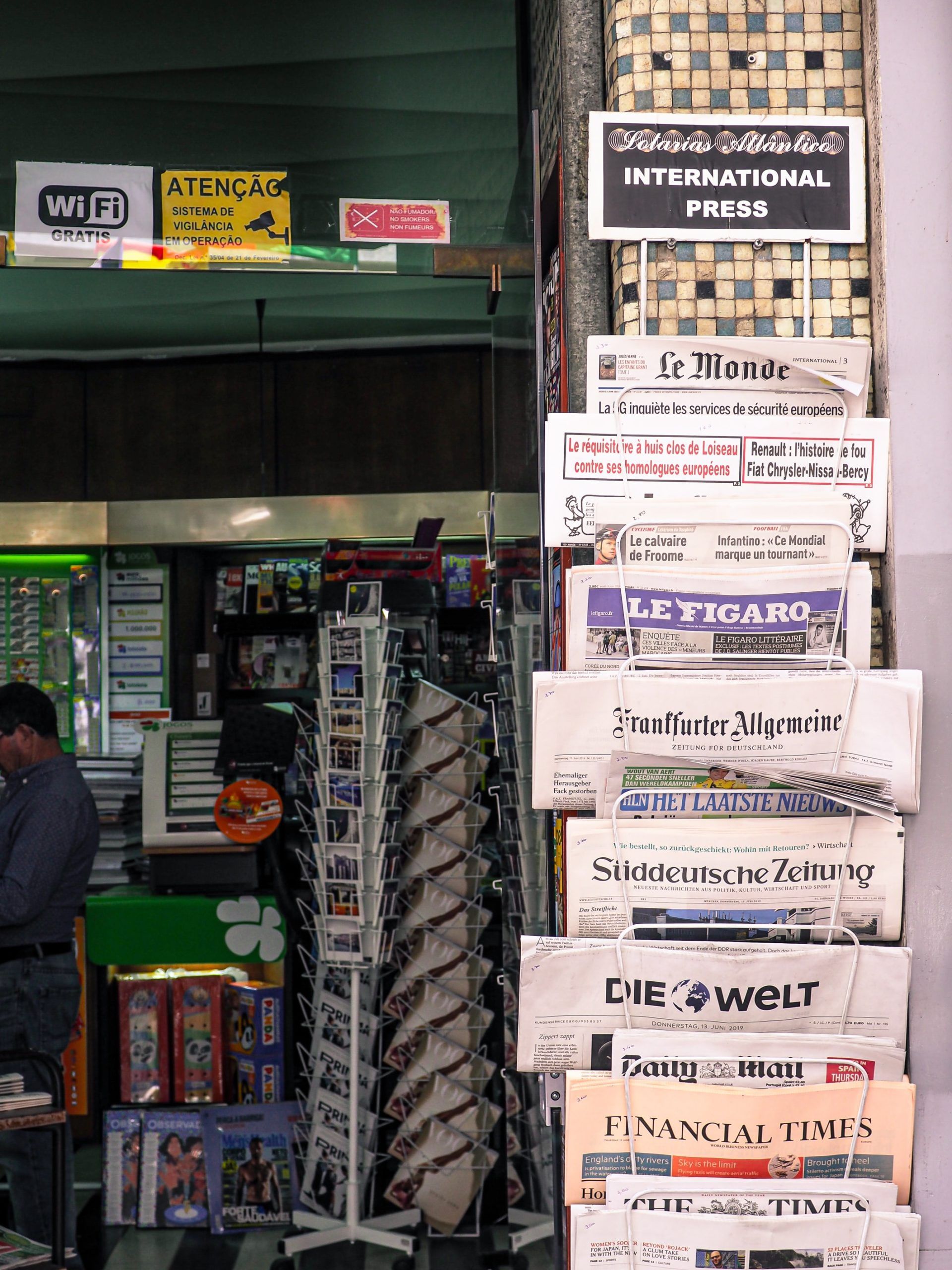 How Artificial Intelligence Can Restore Prestige to The Press

Often perceived as a menace, AI can, on the contrary, enable the media to dedicate themselves
to what comprises their true added value: investigation, perspective-taking, analysis…

Often perceived as a menace, AI can, on the contrary, enable the media to dedicate themselves to what comprises their true added value: investigation, perspective-taking, analysis…

The information sector in crisis? Given the number of testimonials, videos, and articles on the Internet, all evidence suggests the reverse: it’s flourishing. Never has so much information flowed so fast, and from such a wealth of sources: experts, witnesses, journalists… Just as radiologists are assisted by artificial intelligence (AI) to be able to process thousands of images a day, journalists must also call upon robots to draw the essential benefits from this raw material. Let’s dare to say it: AI is an opportunity to restore its lost prestige to the press.

Let’s use the example of a great debate, that of the yellow vests movement. Millions of comments were posted on the French government platform. An incredible wealth of information, but nonetheless difficult to draw any conclusions from it without the help of a machine. The self-learning algorithms of the Qwam software company analysed the names, concepts, and themes of 5 million quotes in a matter of weeks, and these ensured that certain
demands were not ignored. Journalists can also use AI to amplify “weak signals” which may often be overlooked: in addition to a televised debate, AI can supply journalists with its most pertinent social media reactions and tones of voice while identifying the most popular themes, all of which can help them to be as closely aligned as possible with the interests of their
readers.

A member of the editorial staff of Bloomberg put it to the test. Algorithms designed to follow the economic indicators of different countries (we might imagine something similar based on the price per square metre in a given quarter) automatically wrote articles – managing referencing better than any human could – relating the evolution, practically invisible to the “naked eye”, of these indicators, explains Aurélie Jean, who participated in organising this experiment. Liberated from this task of little added value, the journalist was able to concentrate on analysing, interviewing an expert, or writing a story. A project like INJECT relies on the content of millions of articles published in more than 300 print titles to enable journalists to refine the angle of their articles by proposing an original approach.

In 2010, when Wikileaks published 250,000 American diplomatic cables, five newspapers were mobilised to analyse them. Six years later, when the Panama Papers were leaked, 2.3 TB of data needed to be processed. Inhuman? Laborious at best: one hundred media organisations, and nearly 400 journalists from 80 countries divided up the task during a year. Yet AI could have revealed recurring elements (names of societies, dates, places), allowing the detection of anomalies and facilitating the task of the journalist in this painstaking task.

And what can we say about seasonal articles? The annual French “Summer Socialist Party Conference” (or international “Holiday gift trends”) article for your daily could be written by an AI capable of collecting easily identifiable key data (traffic at the conference site, who’s attending, conference programme, most-liked speech, weather…). Once again, it means time freed up for the journalist.

Robots to put things in perspective

Submerged by information, the journalist – like the reader – needs to gain some perspective. The problem is that as the years pass, archives expand and are less and less easily exploitable. They’re a goldmine, but we dismiss them. With the Ouest-France newspaper, Artefact developed an AI for Google’s “Archie” assistant, which searches through the paper’s archives daily, once they’ve been processed with OCR (optical character recognition) technology. The
semantic analysis algorithm classifies the archives by major themes and associates each news article with the most pertinent archives.

“Archie” makes us view recent events through the prism of history, because we can better understand the “Me Too” movement in view of women’s struggles for their rights in the last century; also by looking back, we realise that the present climate emergency was long foretold, as 2 June 2019 was the hottest recorded in France since… 1947. It is a perspective-taking technology which can contribute to a news education, enabling each to make his own decisions. Today, when developing his subjects, the journalist must still rely on his memory, whereas AI could be a support tool giving him essential hindsight. With “Archie”, a historical newspaper (or
a television channel, with the search engine used by Arte for its videos), can turn its archives into an exploitable asset in matter of seconds and restore value to more than 100 years of
information. A considerable advantage when faced with young “pure players”.

Perspective: this is what “fact-checkers” are trying to offer. But machines, drawing on millions of data which no television presenter could ever memorise, will be tomorrow’s king of contradictions when faced with the discourse of a politician playing fast and loose with the facts. And if it’s true that AI, with a frightening level of realism, has created false information (deepfakes, for example), who better than AI to repair them?

The algorithms of Netflix or Amazon show us that captology allows us to retain users – the holy grail of all marketing departments. So, if the thumbnail of a series is personalised based on user profiles, why not offer different titles or illustrations for a given article? When I hear that robots are going to replace this or that corporation, I envision those photographs of dozens of busy architects around immense tables, pencils and rulers in hand, drawing a map each day. Have they disappeared? No. Do they really want to go back to that stone age? The return of newswires and interview transcripts are destined to become automated, but “robots will only replace us if we continue to work like robots” notes  Benoit Raphaël of Flint Media. For the press, AI is indeed an investment that can restore its value, reinvent and elevate it, even though it’s facing new competition – often amateur, but always inventive. By liberating them from the immediacy race and allowing them to concentrate on analysis, style and all the other things that comprise their unique savoir-faire, AI will help to restore its lost prestige to the press.