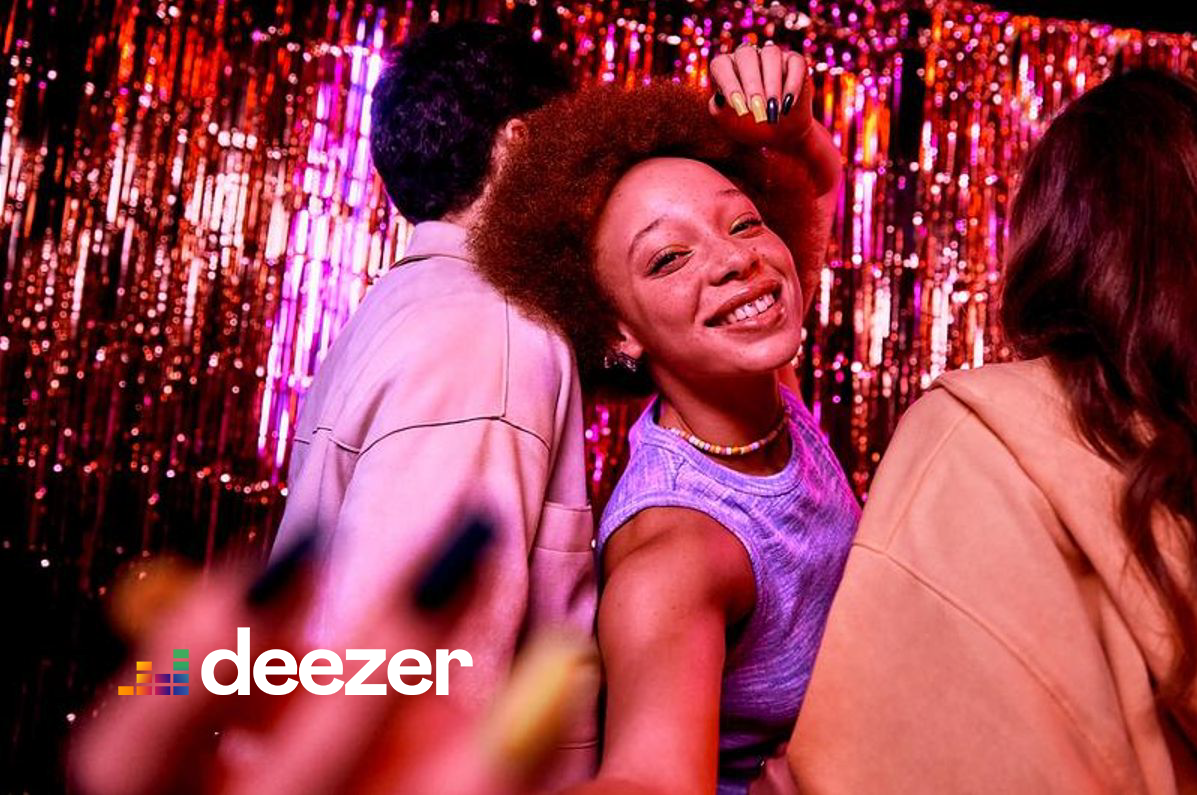 Deezer is a streaming platform that connects 16 million monthly active users in over 180 countries to one of the world’s largest and most diverse music streaming catalogs. Deezer wanted to test new products and app solutions in order to offer its users the best experience and improve its conversion rate.

Deezer decided to use Google Analytics for Firebase (GA4F) as a tool for unlocking long-term value (LTV) possibilities because of its value-based bidding and audience features. Deezer tested GA4F in Brazil, which is one of its biggest markets, and agreed on a manual GA4F implementation roadmap starting with top-tier markets such as Brazil, followed by Germany and France.

Deezer achieved a 14% improvement in its conversion rate and a 28% increase in paid subscriptions on Google Ads vs. its existing mobile measurement solution at a 5% lower cost per acquisition (CPA) . The streamer also saw lower discrepancy rates between GA4F and its internal reporting channel. After migrating its top accounts to GA4F, Deezer will focus on improving its app campaigns’ LTVs. 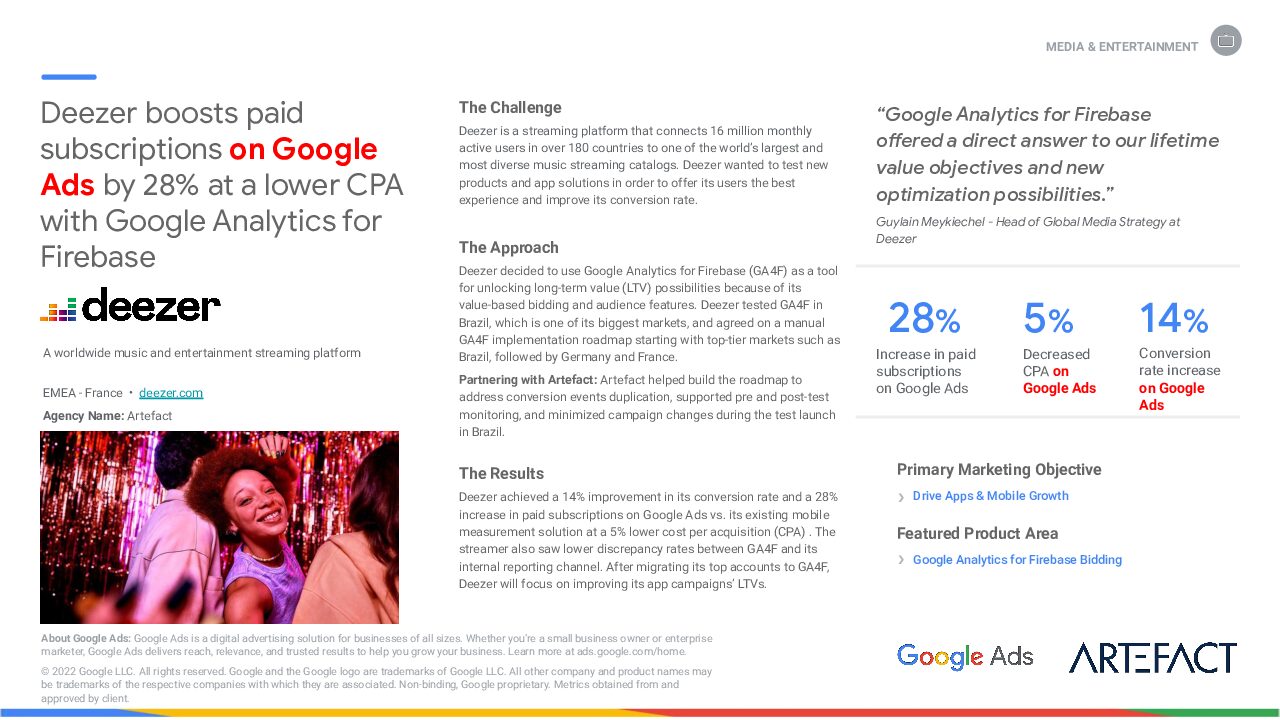