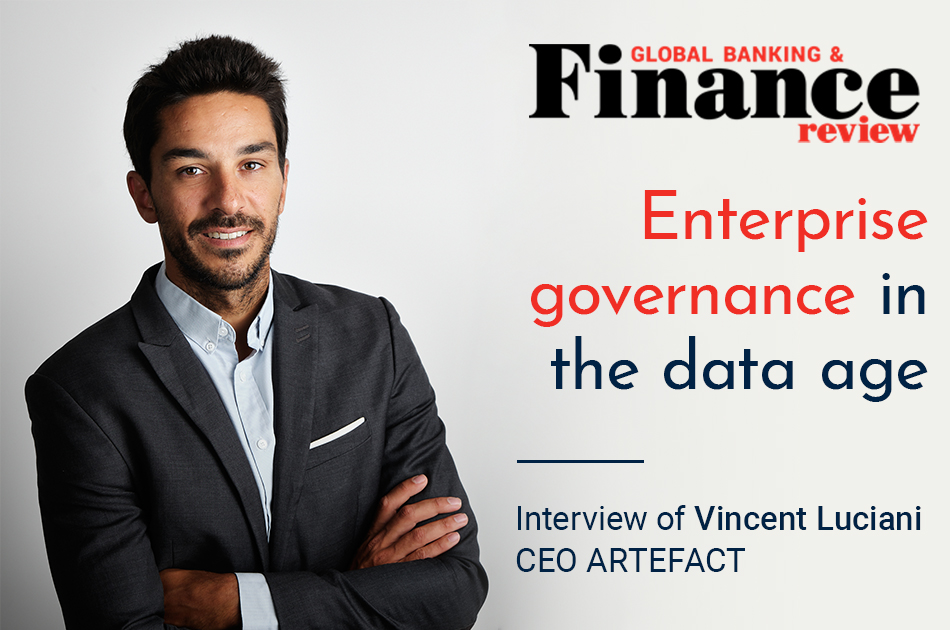 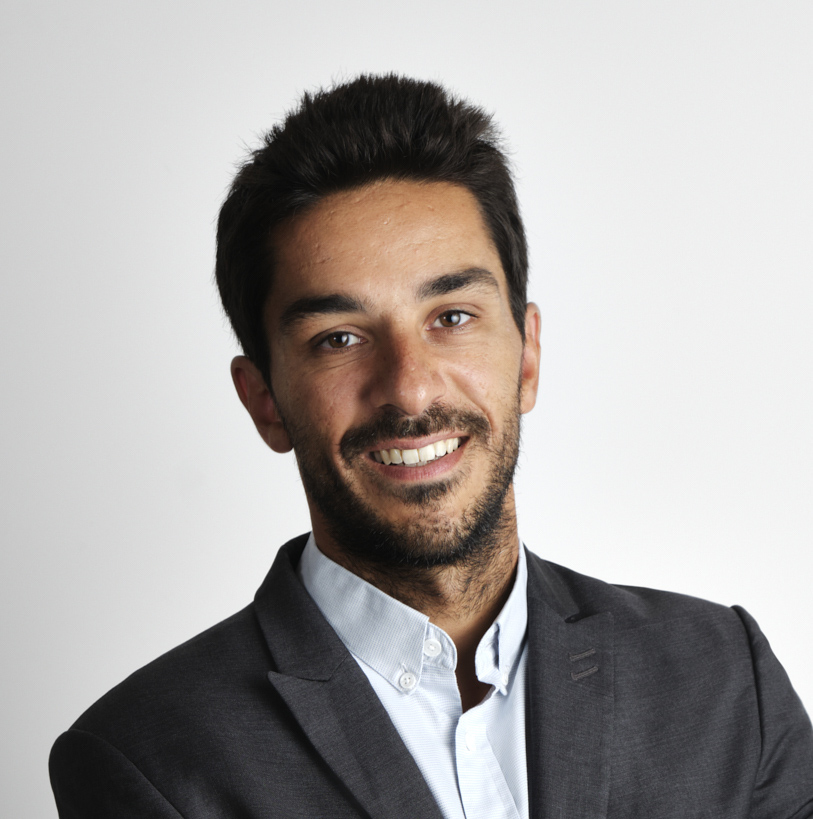 Read our article about “Enterprise governance in the data age” on

First, an anecdote about the pitfalls of not using data.

In 1984, a young Michael Jordan – today considered to be the best basketball player of all time – had just won the American college basketball championship in North Carolina. A shooting guard, he was one of the top three picks of the NBA draft, which selects the best American college players. But at the time, shooting guards were considered smaller and less impressive than pivots. Because of this reasoning, and regardless of the data that indicated his extraordinary potential, Adidas twice refused to sponsor Jordan.

The result? Nike – Adidas’ biggest competitor – approached Jordan to design his own line of shoes. To date, 100 million pairs of Air Jordans have been sold. The huge commercial success of the Jordan brand still generates a turnover of 3 billion dollars today thanks to the man who was six times voted best player in the NBA. That’s a lesson every business should take to heart: always make the most of your data.

Data enables better decisions that improve business performance, but how can the company’s decision-making body and governance be adapted to take better advantage of the data age?

Data must be treated as a strategic asset

Companies need to resolve their ‘data debt’ – a technology debt accumulated around the lifecycle of data. We have a multiplicity of very complex IT systems, which have been superimposed over time, with data sources that are very often poorly documented, sometimes inconsistent, difficult to access, and which don’t comply with the rules in force (internal or external such as GDPR). This ‘debt’ wastes a lot of time in mobilising reliable information for analysis.

A good illustration of this is the case of one of Artefact’s major pharmaceutical clients. They were unable, until recently, to obtain their turnover by product figures due to an inability to cross-reference their production plant product repository with their transactional repository, which contains financial data organised by sales outlet: an irrational situation where the company’s own data was unavailable for it to use.

The longer data debt is allowed to accumulate, the more costly it becomes to rectify. Treating data as a strategic asset means agreeing to invest in a program to improve data quality, documentation and accessibility, and to do so in a sustainable manner as sources multiply.

A data driven company must become a talent development factory

Talent has become the decisive factor in the digital age. Access to technology is a commodity so universally accessible that the emergence of no-code, for example, and cloud computing, are increasingly associated with turnkey services such as database storage and operation or automatic algorithm building.

The recruitment war is very serious – among the seven million available job offers in the US posted on LinkedIn (70% of the total) for example, two out of seven are for data-related positions. The pace of technological change is so rapid that it’s impossible to establish a competency framework at any given time.

This acceleration is being driven by GAFA-backed big budget cloud technology frameworks, research labs and free algorithms from a global network of 100k researchers, plus the almost immediate adoption and widespread use of open source in the start-up world.

In an environment where technology is changing so rapidly, companies must be able to build their own talent. For large companies in particular, extensive training/retraining programmes will be needed:

When considering the talents that will be needed tomorrow, it’s tempting to focus only on technology and assume the next generation will be exclusively composed of engineers and data scientists. Clearly, there will be a need for them and there will even be a shortage of them for the next few years, but this is only part of the story. In a world where data and algorithms can automate manual, repetitive and time-consuming tasks, and where technology is ever more accessible, there’s plenty of room for other types of talents: problem-solving, creative, interpersonal, etc.

In a modern company, the decision-making process must be decentralised

In technology, there is a major progressive movement towards decentralisation, which began with technological breakthroughs (e.g., crypto currency or the metaverse which are decentralised systems), but also IT systems (cloud, where we share our machines, or distributed computing architectures such as Hadoop, a world-renowned framework for distributing calculations on different servers).

This implies a deep organisational change oriented around knowledge: the organisation as an autonomous whole, constituted of cognisant communities organised around knowledge. At Artefact, for example, we made sure that certain entities (chapters, tribes, guilds) could decide on their own very critical things, like salaries, bonuses, prices and offers and even staffing! We have created a fully decentralised governance.

Some measurements are unnecessary in decision-making and can easily be dispensed with in favour of other, more proactive management tools. Here’s an example to demonstrate this concept:

A Profit & Loss statement is nothing more than the company’s report card. It’s useless in decision-making and doesn’t serve the investor relationship at all.  (We almost never look at turnover and EBITDA which is like looking at past performance, not future performance.)

Instead, for Artefact, we spent time constructing a very advanced data-driven finance department. We built a financial data warehouse connected in real time to a data platform, with our key Salesforce tools for pipeline estimation, a staffing tool, our HR database, and our ERP for customer contracts. Out of this, we’ve created a real-time file containing seven key indicators summarising the operational health of the company looking forward and shared with investors – a tool far more meaningful and helpful for better decision making.

For example, we can respond to and engage with our shareholders on issues such as what our expected demand will be in six months, or what the composition of our workforce is supposed to be (critical in a context of rapid growth and challenging recruitment).

KPIs are broken down into Objectives and Key Results (OKRs) shared among the top partners of the company, and we all share them too. They are invaluable tools which break any strategy down into measurable objectives, then into two or three sub-objectives shared by all employees. Andy Grove, who taught them to John Doerr; he in turn wrote the book, ‘Measure What Matters’, about the process. OKRs allow employees to be valued for their accomplishments, not merely their backgrounds, degrees, or titles.

Conclusion: A new perception of data and data governance

As a Board member, you have an important role to play in addressing issues that have a tangible impact on the results of the company, but it will require paradigm shifts. And it is precisely because data shakes up governance that it must be appropriated by governance itself.

As your data governance policy matures, you will need to ensure that your priorities encompass responsible and ethical data processing and energy sobriety initiatives within its framework. It’s crucial to operate in ways that reduce the economic, social and environmental footprint of digital technology.

In times of doubt or radical changes, the human tendency is to shut down and turn inward. People build self-defence systems (confirmation bias) to avoid being shaken in their convictions, by creating their own systems of truth. Properly used, data is the truth that should allow us to make better, more reliable and independent decisions for the benefit of customers, users, employees and the company as a whole.