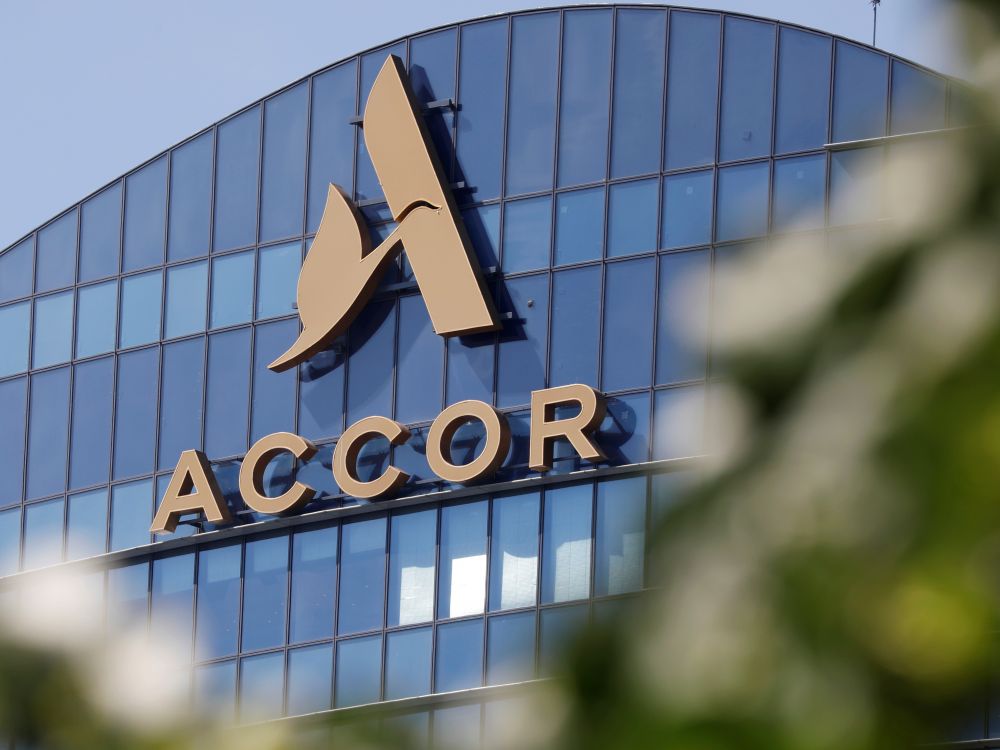 ACCOR opens the doors of its loyalty program to Snapchatters

Accor and its loyalty program to Snapchatters on new users

When Accor redesigned “ALL,” its loyalty program, the Group had two objectives in mind: recruit as many new members as possible, and maximize the use of its dedicated application via the booking and loyalty account management features. This meant the hotel group would be addressing a targeted audience of tech-savvy travelers. 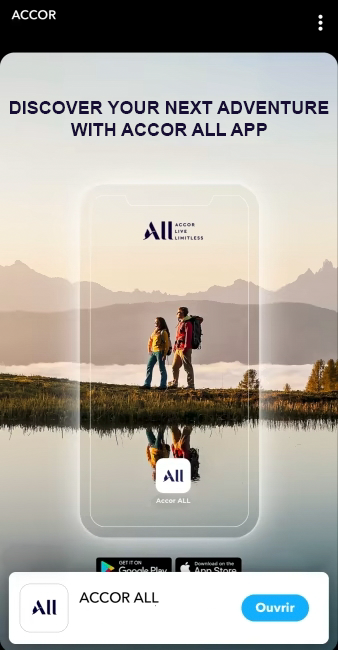 To meet its objectives, the Accor group created new content in two formats – one video and one static content – which were used on Snapchat in three ways: “Story Ads”, pushed within the Discover feed; “Snap Ads App Install”, to generate direct downloads, and “Snap Ads Deep Link” to encourage users who already have the app to reopen it to a specific page. High-tech social networking and the app’s geolocation function made it possible to target an audience of intentional users – the “international traveler”. The results were then compared to similar campaigns launched on Accor’s traditional platform.

Using this three-pronged strategy for Snapchat, Accor maximized the ROI of its campaigns by increasing both the number of downloads of the application, as well as the frequency of visits by existing users. The Snapchat campaign generated 2.6 times more bookings and 4.5 times more ROAS from new users than the Accor campaign run in parallel on another social media platform. Results were even more impressive for existing users: 4x more bookings, while ROAS were 5x greater.