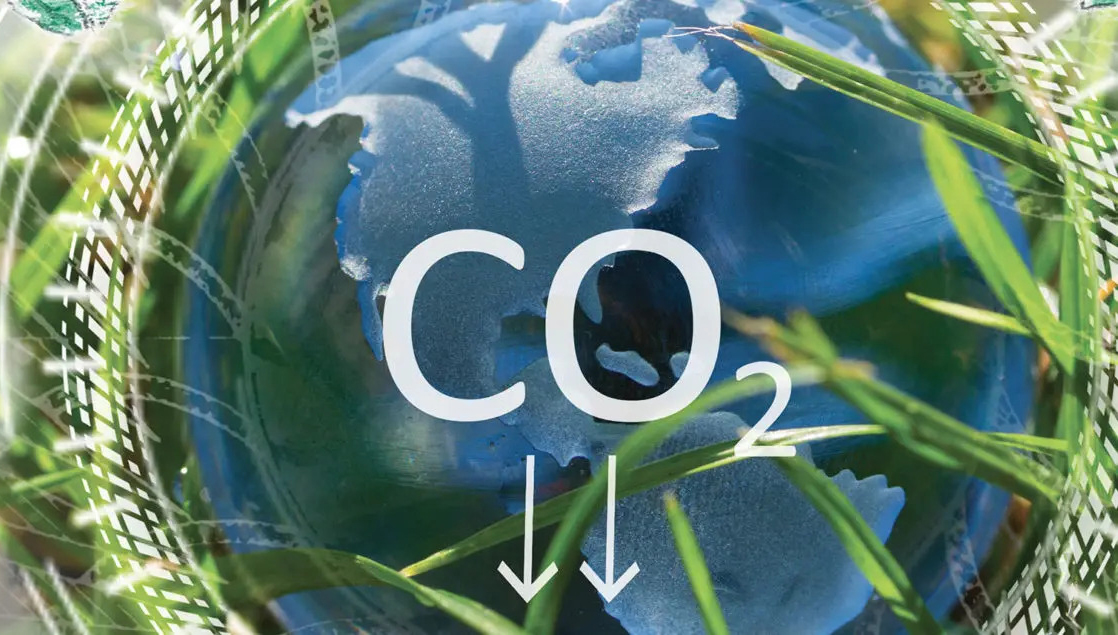 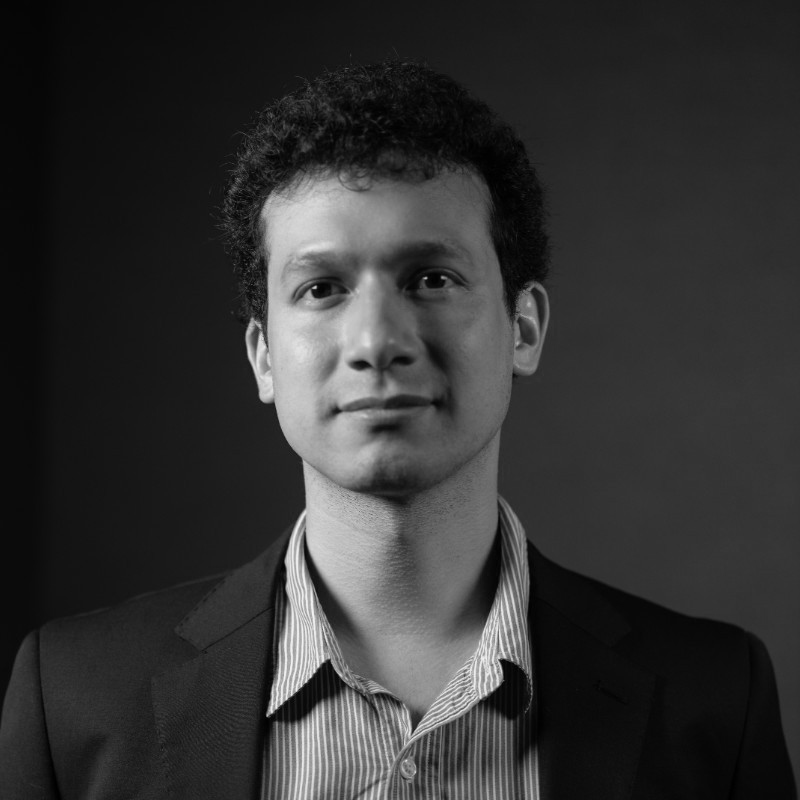 Read our article in French on 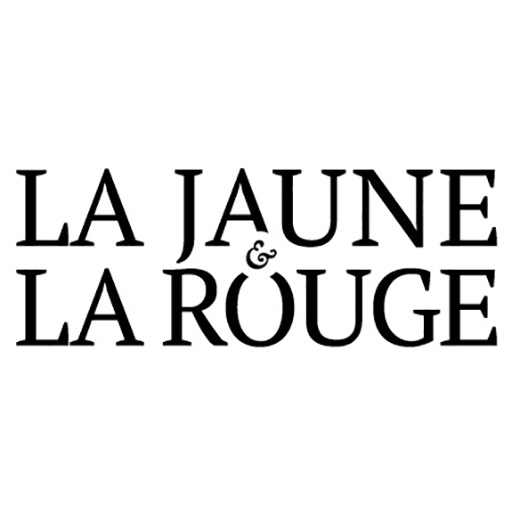 To achieve carbon neutrality, the challenge for large companies is first to track their carbon footprints. Some large companies have initiated a change in the culture of data processing to achieve the industrialization of this data, which is massive, heterogeneous and rarely prioritized.

The climate emergency has become a major issue for our society. Recent events, in particular the multiple shortages and repeated heat waves, only confirm the acceleration of current and future difficulties that must be overcome. Today, many European companies listed on the stock exchange are announcing their commitment to climate transition. 30% have made a real commitment to reduce their carbon emissions, but it is estimated that only 5% of them are on track to do so. It is not a simple exercise. Reducing emissions in a sustainable way requires accurate measurement of their carbon footprint, in order to develop concrete actions. At Artefact, we believe that exploiting the data to its full potential is a major asset for the success of this approach.

Achieving carbon neutrality with three objectives thanks to data

Let’s take the example of the Carrefour group, for whom we are carrying out an assignment. Carrefour’s ambition is to become the world leader in food transition, particularly in e-commerce. One of its major objectives is to make e-commerce carbon-neutral by 2030. Three main levers of action have been identified in order to reach these objectives: reducing Carrefour’s own emissions, engaging its service providers to reduce their emissions and finally encouraging its customers to adopt eco-responsible behaviors. This ambition, in addition to responding to the climate emergency, also has a strong economic impact. We must meet the expectations of consumers, who are increasingly committed, and anticipate the tightening of the legislative framework to come, such as the eco-score that will become mandatory from 2023 for certain players. In order to face these challenges, Carrefour understood that it was necessary to have a measure of the carbon footprint: to make a quantified inventory of the starting point, to determine the impact of reduction initiatives and to be able to communicate both internally and externally on the successes, and also on the challenges to come. This measure will be the compass for the 2030 neutrality trajectory. It will have to meet the requirements of reliability and transparency, and allow for the implementation of concrete actions.

The major challenge of prioritizing data

A large part of the project’s efforts consisted of collecting a large amount of very heterogeneous data from multiple sources (for example, mileage data of delivery services or IT infrastructure emissions data), in order to orchestrate them and build a consolidated carbon footprint measurement. The goal is to obtain a comprehensive measurement of all emission items for each individual order. The main difficulty with any project of this type is the complexity of accessing data that can be used quickly. Most large groups have already launched significant programs to better govern the data, addressing quality and accessibility issues first. These programs are often very large and obviously cannot handle all the data created in a company, often very large. Prioritization of data domains closest to the core business is necessary, such as sales, supplier or consumer data.

“Reducing your emissions in a sustainable and lasting way requires you to accurately measure your carbon footprint.”

Unfortunately, data related to sustainable development is rarely prioritized in such initiatives, as it is rarely used in an industrial way by large groups. Today, a team of experts needs several weeks of project time to calculate a carbon footprint measurement that is often static. It is certain that tomorrow all companies will have to be able to calculate this carbon footprint at any time, in the same way that companies are required to be financially transparent.

The parallel with the data market

We can take the parallel further with the evolution of the data market. Ten years ago, awareness of data in large companies was still limited. It was the exclusive territory of small teams within the IT or digital departments who worked on use cases, without the capacity to bring their solution to scale. Today, the importance of data is heard at the executive committee level of large groups, and is perceived as a strategic priority at all levels. This evolution has been, over the last ten years, the result of a collective awareness of the importance of data, notably through geopolitical and strategic issues, as well as tensions between major powers and large technology groups. This awareness has gradually taken hold in all organizations, even those less advanced in digital technology. It has been accelerated by the arrival of new generations (millennials) in decision-making positions, who have been aware of digital issues since their childhood.

Measuring the carbon footprint of all activities

This evolution is not going smoothly, and the use of data does not always give the expected results, often because robust foundations have not been put in place. The major groups now understood the importance of this fundamental work and are launching numerous programs on the subject. We are undoubtedly at a crossroads as far as the ecological transition in companies is concerned. The successive disasters of the summer of 2022 are helping to accelerate this awareness, while a new generation of workers who are highly aware of these issues is entering the job market. Nearly 76% of Gen Yers place CSR above salary in their job search criteria and 70% are willing to pay up to 35% more for a sustainable, low-carbon product or service.

The market is still at this stage: there is a strong will to move forward, but the foundations needed to achieve these goals in a sustainable way often have to be built, which Carrefour has understood well. It is therefore crucial that companies equip themselves with the capabilities and tools to match their ambition, in particular the measurement of the carbon footprint of all their activities. This measurement must be industrialized, calculated in real time, accessible and integrated into all business processes. For example, the carbon footprint could be integrated into budgets and used to assess the impact of new projects, along with the revenues generated and the associated CapEx and OpEx costs.

Once these foundations are built and consolidated, large corporations will be able to leverage their data much better to accelerate their green transition. Strong data foundations are a major prerequisite for deploying AI solutions at scale; the same is true for the green transition, where AI will certainly play a role once these foundations are consolidated. It’s often more appealing to talk about AI than data governance, but I am convinced that the success of these initiatives lies in the ability to move forward on both fronts: delivering impact through targeted initiatives, while building the right foundations to sustain those impacts.