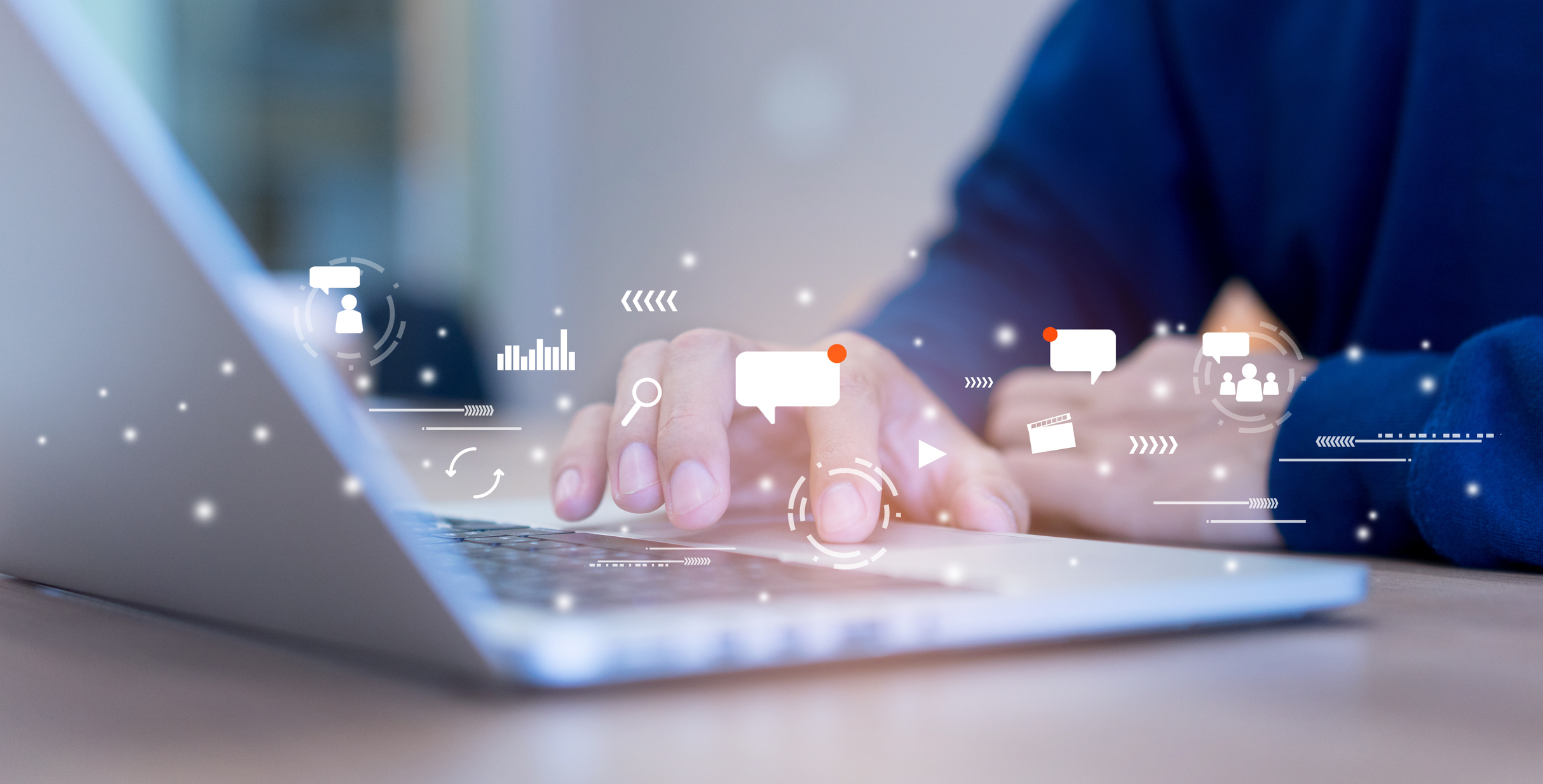 We have only just recovered from the update in match types, and Google has already released a new innovation: the transition from Extended Text Ads (ETA’s) to Responsive Search Ads (RSA’s) as the standard ad format. With this, Google enforces the switch to campaign automation. Charlotte Walravens, Paid Search & Social Consultant at Artefact Benelux, explains what advertisers can expect from Google going forward.

Responsive Search Ads is an ad type targeted at machine learning, where Google puts the best suited ad together for certain users and searches, based on different ad components.

The Google interface will now automatically open a RSA creation wizard when you click on  ‘create ad’. Before, this was the ETA creation wizard. This change was to be expected for a long time now: the ETA was not even in the option list of ad types when one would click on the ‘+’ in the interface area. Still, the RSA’s don’t completely replace the ETA’s : Extended Text Ads can still be created. Although, it is through an indirect way in the interface.

Image 1: Notification from Google when you want to set up an advertisement in the interface

The rise and benefits of RSA’s

Since the rollout in 2018, Google had carefully put the focus on this ad type. The suggestion to add a RSA in an ad group, quickly became a best practice. To promote the implementation of this new ad type, Google would even provide an ad overview to conveniently convert ETA’s into RSA’s.

Where first the RSA’s were a derivative of well thought through ETA’s, now the focus is shifting to optimal facilitating of a RSA. Here you can also work with automation tools, for instance ad customizers. Think about the location and countdown customizers with which you can easily make ads as relevant as possible.

Google has always claimed that the implementation of RSA’s will lead to more potential clicks. This would be because the ads could not only compete in more auctions than when there are only ETAs in an account, but also because the RSA for each unique search can be set up optimally. However, experience shows that this is not always the case. The performance can decline when RSA’s are added to an account because Google wants to make more matches with the clicks that might not be relevant enough.

The question is whether the signals Google uses will be just as reliable, when these signals can go about their business uncontrolled. The marketeer wants to have some sort of control over this. With this step to automated ads, the marketeer loses a bit of control: monitoring the ad messaging and showing it to the right audience.

A better way of analysing

Besides the implementation of the new standard advertisement type, Google also has set up the opportunity to analyse more robustly. Where before it was complicated to analyse an individual asset of a RSA, there are now reporting options added to look at the performance at Asset level, Campaign level and a combination of the two.

When you’re writing RSA’s you can also view the ad strengths directly, through the built-in tool that shows the ad strength and gives suggestions to directly improve assets. This way you can see in real-time what to change in order to get an excellent score.

What else can we expect of Google?

This transition shows that Google is serious in its consideration to further automise Search. The fact that RSA’s are the primary ad format also shows that Google prioritises innovation and the testing of ad copies.
This step to campaign automation means less control in the hands of the advertiser (You can still exercise control by pinning assets). With the other updates Google has recently released, like the updating of match types and the adjustment of bidding strategies tCPA en tROAS, changes the paid search landscape a lot. Because RSA’s are not easily moved or quickly added to an account based on existing ETAs. It is important to respond proactively to this and to use a solid,futureproof strategy that makes use of the new features.