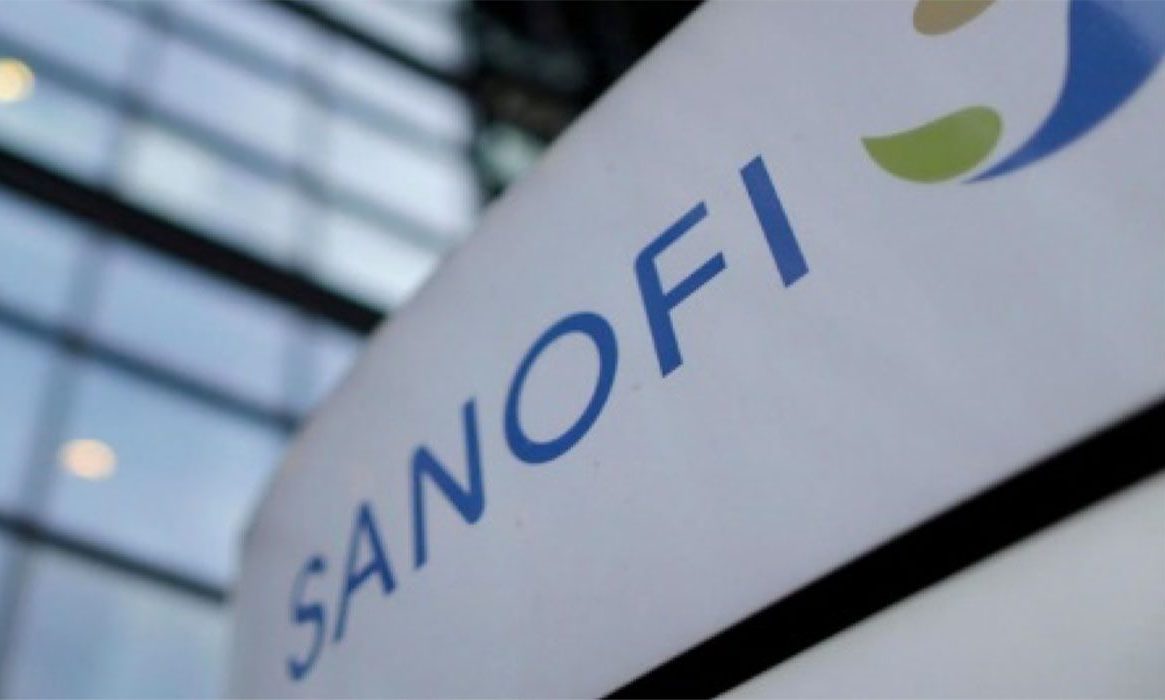 Sanofi is one of the world leaders in the pharmaceutical industry. Its Sanofi CHC (Consumer Health Care) branch markets over-the-counter medications that respond to what people want: improving the quality of everyday life, at every stage of life. Until recently, the sector had been spared by digital transformation, mostly due to regulatory complexity.

Following the recruitment of a Global Director of Digital Transformation in 2017, the company identified a problem linked to their media mix. It was essentially focused on television, which prevented them from finding their growth points and effectively reaching their targets.

The media budget was under the umbrella of a major media group, but was operationally managed by numerous agencies; this generated massive process complexity and opacity. Rather than rely on media agencies to take on digital, Sanofi wanted the opposite: internal experts capable of challenging their agencies to seek out value through innovation. The client also wanted to abandon vertical logic in order to revitalise exchanges between global and local entities, while legitimising global expertise.

Sanofi CHC consolidated this experience into a Playbook* : this media strategy bible contains guidelines for creating, configuring and optimising campaigns, etc. This document centralises all important information and forms the framework for upskilling Sanofi CHC teams. This work was carried out hand-in-hand with their media agency on a global level to organise deployment and ensure that the new methods will be sustainable locally.

In 2018, ten pilot markets demonstrated that this new advertising model generated value by lowering costs while increasing sales. These POC were translated by twenty pilot campaigns in one year, supported by the most digitally mature teams to test the use cases. The highly collaborative operation united several functions within each project group. Artefact coordinated all marketing, media and creative agencies in every country, along with local, global, CMI, and legal teams. These teams were trained at the highest levels to become internal champions of data-driven marketing.

Ten countries were added to accomplish this phase. Several new pilots had to be made in the additional regions to adjust to local markets. Support by local Artefact sites in Europe, Asia, and America fostered this acceleration of the system. Data visualisation tools and dashboards to streamline and automate reporting were created to facilitate communication of results to all stakeholders.

From the start of this transformation, an internalisation model had been defined whose objective was to make the advertiser autonomous over time. The Precision Marketing Center of Excellence was launched to develop the technical competences of internal teams and recruit profiles able to sustain the transformation. The teams are responsible for establishing training and upskilling schedules in different markets to transfer knowledge. The CoE also updates the Playbook according to new use cases and orchestrates the ecosystem of direct partnerships with the technological platforms (GAFAM). It guarantees business continuity: the sustained transfer of competences and knowledge.

Now that the foundations of the new organisation are in place, Sanofi and Artefact are initiating an important innovation and pilot phase of process and new driver automation, aimed at increasing customer centricity. Sanofi CHC wants to be positioned as a key player in health and well-being via connected services – a goal which requires new digital transformation considerations in which AI comes into play.

The company also wants to develop their e-commerce, which wasn’t a core part of their model until now, to improve their presence in markets such as Germany or China.

2020 is also the year when Precision Marketing is being launched in other business units, such as Sanofi Pasteur, with high stakes on vaccines. Accompanying these teams in their transformation represents a major challenge, as it’s the first time that a vaccine-producing laboratory is communicating directly to consumers: until today, such communications were published by public institutions and NGOs.

The first result observed is transformation, defined by a key KPI: share of Precision Marketing in the total media mix, which substantially increased thanks to the project as a whole. On a performance basis, these actions made it possible to double the impact of campaigns on sales and to reinforce awareness, with up to +27% on measured awareness, and up to +19% on consideration.

These results show how Precision Marketing impacts the entire funnel: from brand image to product consideration to purchase. Even the employer brand benefits: internally, thanks to changes in practices, and externally, as the existence of a Center of Excellence attracts sought-after digital profiles.

*  The playbook for this project was not built by Artefact.