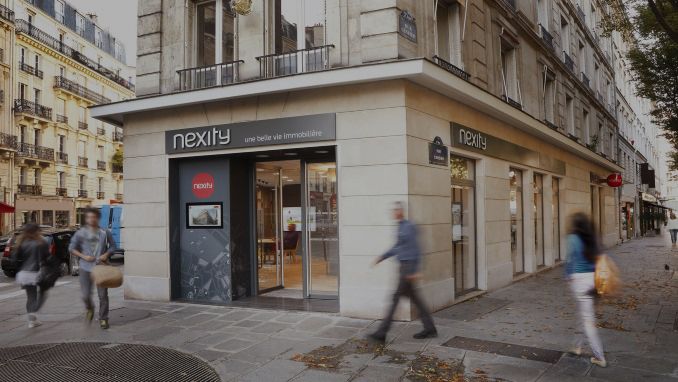 Nexity: Ban the Banner – Tapping into the competitive nature of property consumers.

Nexity Online Auctions – Deals so good you’d better keep them to yourself… by hiding the banner campaign from other users or tearing down posters in the subway.

The real estate market is highly competitive. Great property deals disappear almost instantly, meaning most customers don’t even get a chance to bid on their dream property.

As the leading property developer in France, Nexity wanted people to know that they have the best range of property auctions on the market and great deals for everyone.

Our goal was to increase Nexity’s website views and registrations for its online property auctions.

Introducing: ‘Ban The Banner’ — a campaign which tapped into property customers’ competitive nature.

Using an API technology, we served our targets banner ads with offers for properties we thought they’d like.

To increase competitiveness and exclusivity, we gave the first person to click the chance to ‘ban the banner’ — blocking anyone else from viewing the offer for 30 seconds (until they’d registered their interest). All they had to do was close the ad — like they would with a normal banner ad.

When an offer had been ‘banned’, we updated the banner ad copy so other people would know that they were too late and had been blocked from viewing this great deal (but that they could unlock deals of their own at Nexity.fr).

For more information about this campaign, and other data advertising campaigns, visit Artefact3000.com, our data-advertising agency.