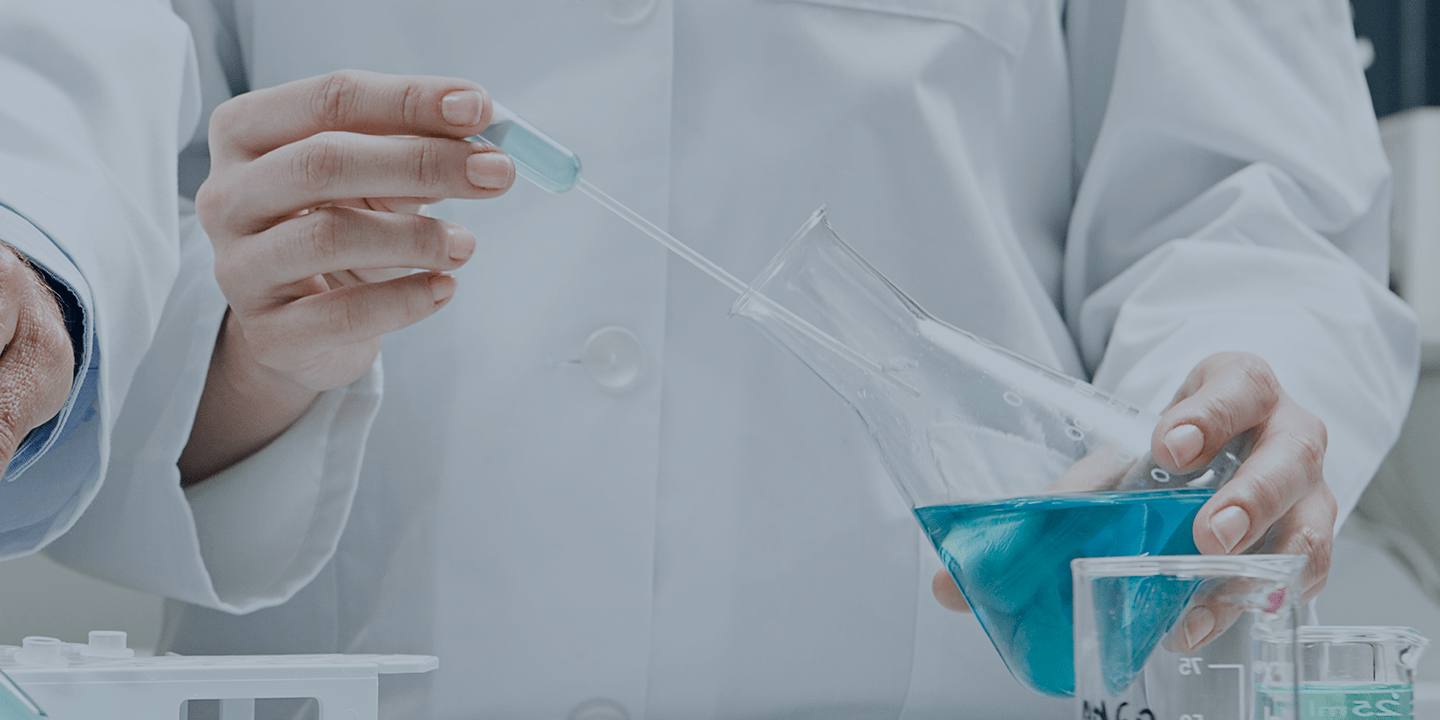 Pierre Fabre, a leading French pharmaceutical and dermo-cosmetics company, built its success on the quality of its scientifically-formulated products and its close collaboration with health-care practitioners – prescribing doctors and pharmacists with key influence over the act of purchase. This particularity led the company to favour point-of-purchase marketing over direct-to-consumer communication.

We convinced Pierre Fabre to adopt a direct-to-consumer relationship as a strategic development approach for three reasons:

First, the dermo-cosmetic market is under attack by agile digital-native brands addressing niche markets with online communication and distribution codes. Second, omnipresent social networks and user-generated content have seen the rise of “prosumers” – key influencers who challenge the authority of health professionals. And third, online distribution is playing an increasingly important role for the Group in France and abroad.

Aware that a direct-to-consumer shift could result in fragmentation, management saw that transformation of their digital marketing techniques was needed to ensure economic results. The answer: Precision Marketing.

To help Pierre Fabre, we needed to:

The challenge was ambitious: create 11 successful pilot campaigns in five European and Asian countries and train over 100 people, in less than six months.

To address Pierre Fabre’s ambitious goals, and in the absence of first party data, Artefact accompanied the marketing and media teams from start to finish, offering all our expertise and methodologies in data consulting, strategic planning, creation, and media buying.

To enable precision campaign conception, detailed knowledge of different consumer targets was needed. Artefact developed eight European profiles, then created versions for typical Korean and Chinese consumers, available for use by all of the Group’s brands.

To create the profiles, Artefact built a clustering model (a statistical method which separates consumers into homogeneous sets, whole but distinct from each other) using TGI Kantar data, then enriched each profile with complementary social listening data, followed by behavioural analysis by our Strategic Planning team.

We needed to turn this information into a media campaign. We linked identified profiles to the USPs (Unique Selling Points) of products featured in each of the campaigns. The goal of each campaign was to develop a matrix of messages cross-referencing Profiles x USP x Funnel progression stages (Awareness, Consideration, Conversion). These matrices were later used as briefs for the agency’s creatives.

These profiles and funnel stages were also used to brief local media agencies; under Artefact’s supervision, they reconstructed the profiles in their media buying platforms, exploiting the targeting data available, in display for example: affinity, in-market, key word, etc.

4. A performance measure for quantifying campaign efficiency and effectiveness

During campaigns, this measure allowed us to maximise efficiency by minimising the cost of expected results: full video views, cost per view, cost per engagement.

After the campaigns, Artefact was also able to quantify effectiveness by measuring increases in awareness, message and product retention, and sales by comparing test populations exposed to campaigns to control populations.

To quantify the sell-out increment, our consultants modelled the sales history of the pilot regions and simulated the turnover they would have generated had they not been exposed to the campaign. This enabled Pierre Fabre to quantify, for the first time, the ROI of a euro invested in digital media.

5. Upskilling teams at the heart of digital transformation.

An ambitious programme of upskilling was implemented to ensure the sustainability of our approach. The programme is built around four pillars:

After six months and 11 pilot campaigns around the globe, the Group’s results are very positive.

Our Precision Marketing campaigns showed the different brand and country teams that the approach can adapt to their reality and generate value. They also initiated a real transformation in both mindset and marketing practices.

The next phases are already being developed, with expansion to the Group’s other key countries its entire range of brands.