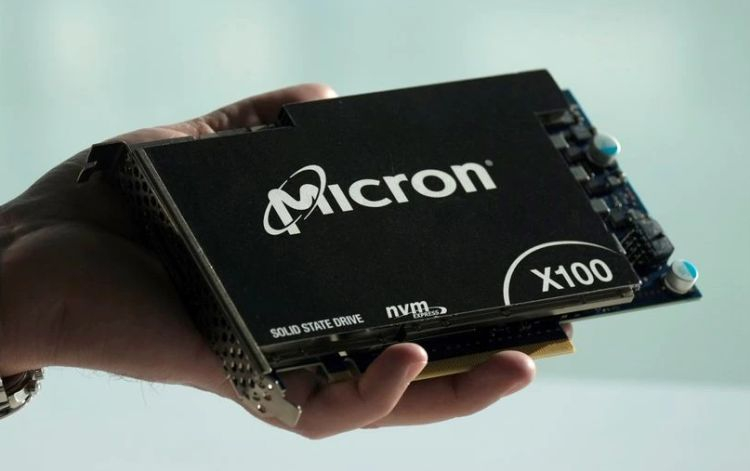 Since 2016, Artefact has been working with Micron’s brand of Consumer Memory and Storage, Crucial, to continually optimise their search engine performance. Crucial by Micron is the global expert in award-winning memory and SSD storage solutions, delivering unparalleled performance to millions of customers for over 40 years.

As global SEO lead for Crucial by Micron, Artefact regularly monitors and reports search metrics to them on a monthly basis. Between January and February 2021, a drop from 500 to 320 in their featured snippets (FS) was observed.

A decline in featured snippets is important because these are usually located at the very top of Google results pages and offer greater visibility to searchers. Their positioning can not only boost brand recognition but also, and more importantly, traffic.

Artefact alerted Crucial and went to them with an action plan.

Challenge: A plan of attack to win back lost traffic

Crucial was on board with Artefact from the beginning, even though it meant upping their budget for the fiscal year. But they agreed the situation was serious: they’d lost traffic and wanted to gain it back.

We began by reviewing our relevant queries on the Google SERP landscape to see what we needed to prioritise. We learned that for our priority terms, apart from traditional organic placements, videos appeared in 88% of cases, with YouTube predominating, while featured snippets appeared in 43% of cases.

We decided to take advantage of our existing content, but make tweaks to maximise our presence in featured snippet positions using two KPIs:

Solution: The right featured snippets for the right audience

Mid-stage potential customers are aware of their problem and have an idea of the fix, i.e., updating their RAM, but don’t know what type of RAM they need or how to install it.

To create the “perfect” snippets to lead these customers directly to Crucial products, we designed a five-step plan:

“By benchmarking past featured snippets and comparing them to current ones, we were able to make small but highly effective content amends that boosted brand awareness and on-site traffic.”
Alex Wallis, Account Director, Artefact

By reviewing SERPs to understand the state of play in our market, using third-party data to understand where our opportunities lay, and then leveraging our existing content to make minor but very precise changes, we not only saw featured snippet growth but, after content amends, appreciable growth in People Also Ask results.

While this project is now completed, the lessons we learned and shared with Crucial by Micron will serve to improve our identification of feature snippet opportunities and the way we write and review content in the future.